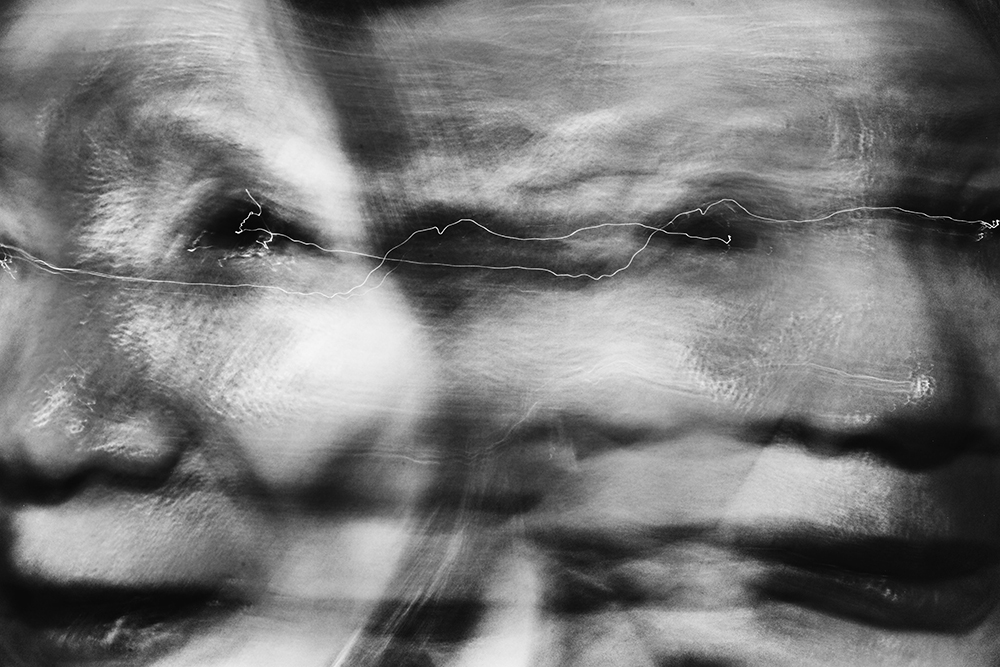 “I have lost my direction and I don’t know where to go. It is like I am standing up on a little boat in the middle of the ocean. My heart is broken.”

The phone rang. I remember thinking something was already wrong. Because of our time difference, Mom never called me in the evenings unless there was an emergency. In a desperate tone she told me that my father had suddenly been hospitalized.

It was pancreatic cancer. Growing undiagnosed it had already entered Stage 4 and was considered extremely aggressive. With a heavy heart I quit my job in Seoul and 36 hours later found myself on a flight bound home to America.

I was shocked and confused to see him in this unexpected weakened state. Trying to make sense of the situation, I immediately began making a record. The need to preserve his remaining life was overwhelming and became my way of resisting the inevitable. Each click felt like I could stop time, no matter how painful, if only for a moment. As he recounted his memories and regrets, it also granted me a deepened emotional space to bond with my father. Similarly, photography helped me see the day to day struggles of my mother. Her anguish equaled his own, their hearts and minds tied together. After his passing, a sense of hopelessness took hold of her, making it difficult to speak her feelings. Seeking a way to facilitate delicate but necessary conversations, I showed her my images and listened to her thoughts. Writing them down as we looked over the photographs started a journey of reflection for both of us.

The resulting document is one of vision and voice. Bound together through a personal process of grief, I hope they’ve created an emotional map, one that reveals our connectedness to each other while also furthering an understanding for all those navigating the loss of a loved one. 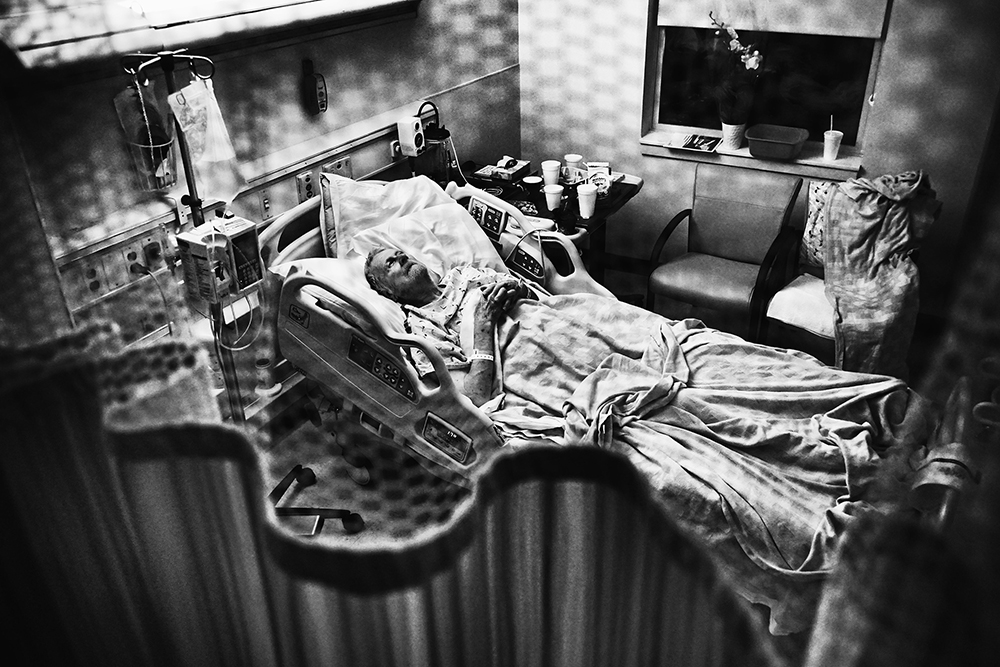 “Your dad was just suddenly lying there in a hospital room. The man I loved. When the doctor told me it was Stage 4 pancreatic cancer, all I could do was cry, “Oh no.” 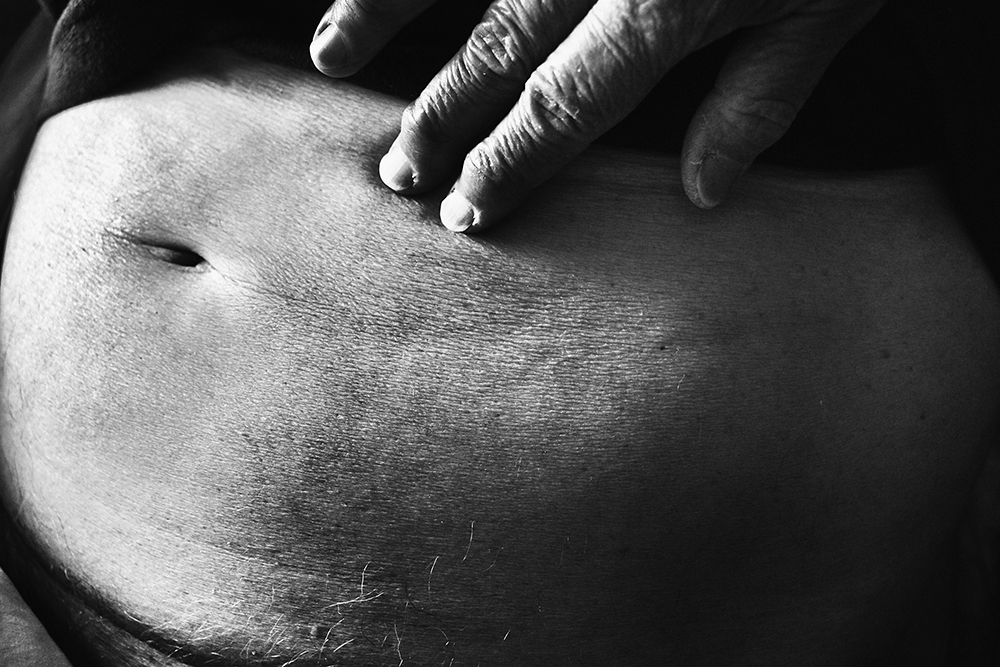 “Gently touching his skin, I could feel his lumps. His body was changing so we had to change, too.” 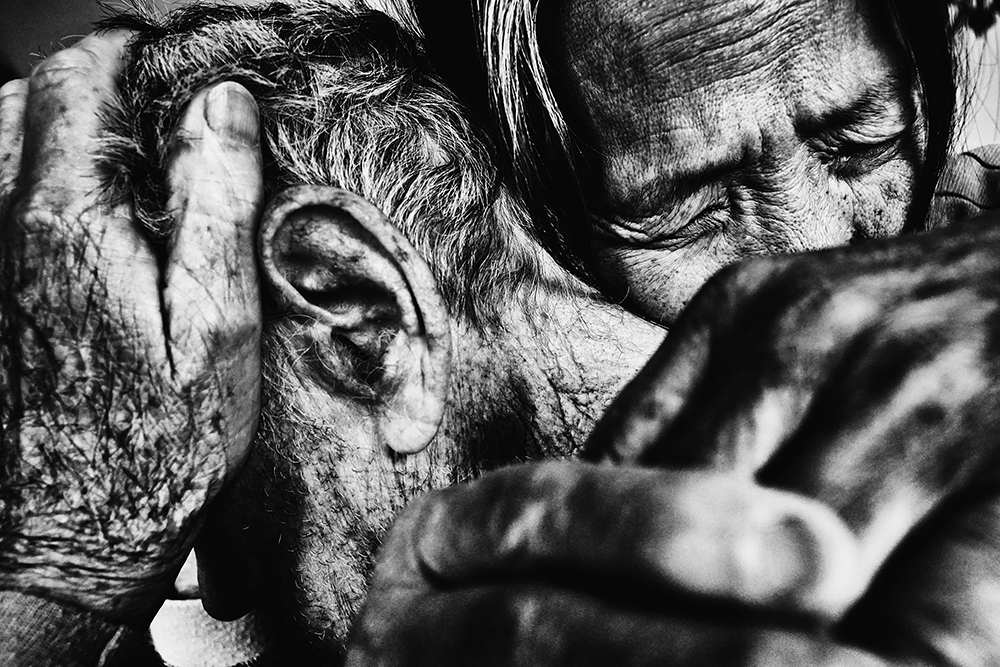 “I just wanted to share his pain. If I could take all of his pain, I would. So many unfinished jobs. It made him frustrated.” 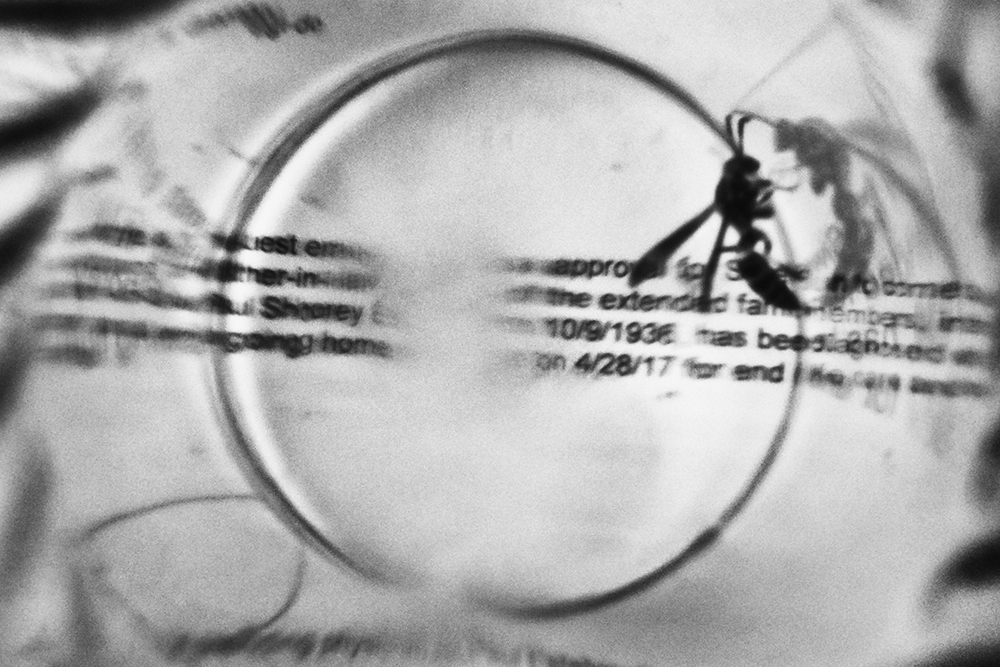 “I was hopeful that he could be with me for 4 months or more. The doctor said it could be that or less. I was afraid to hear that.” 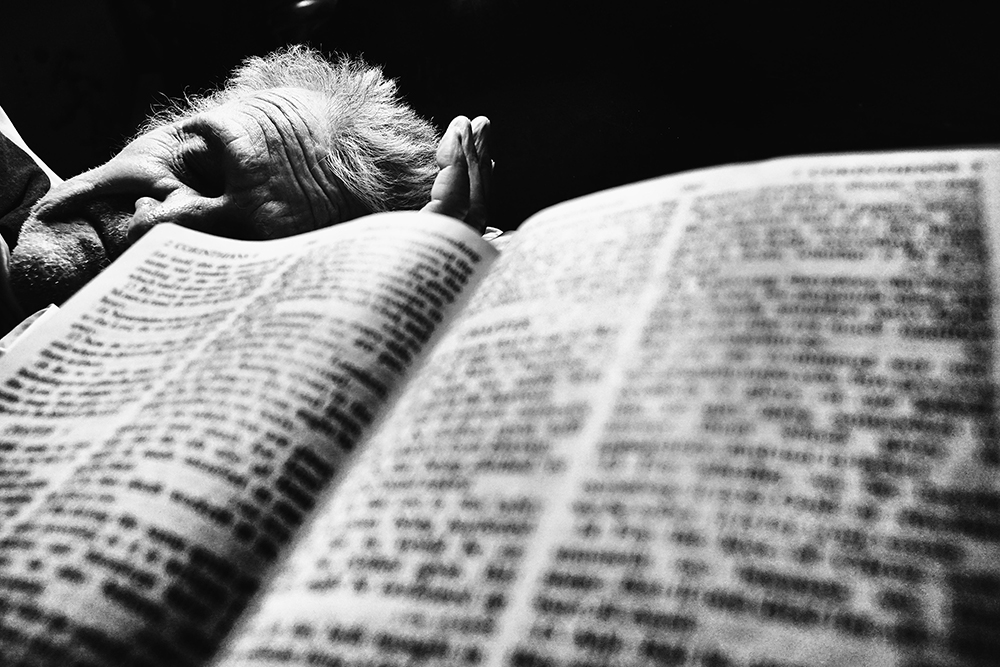 “He accepted he was dying and often asked me to read the bible to him. He never did before.” 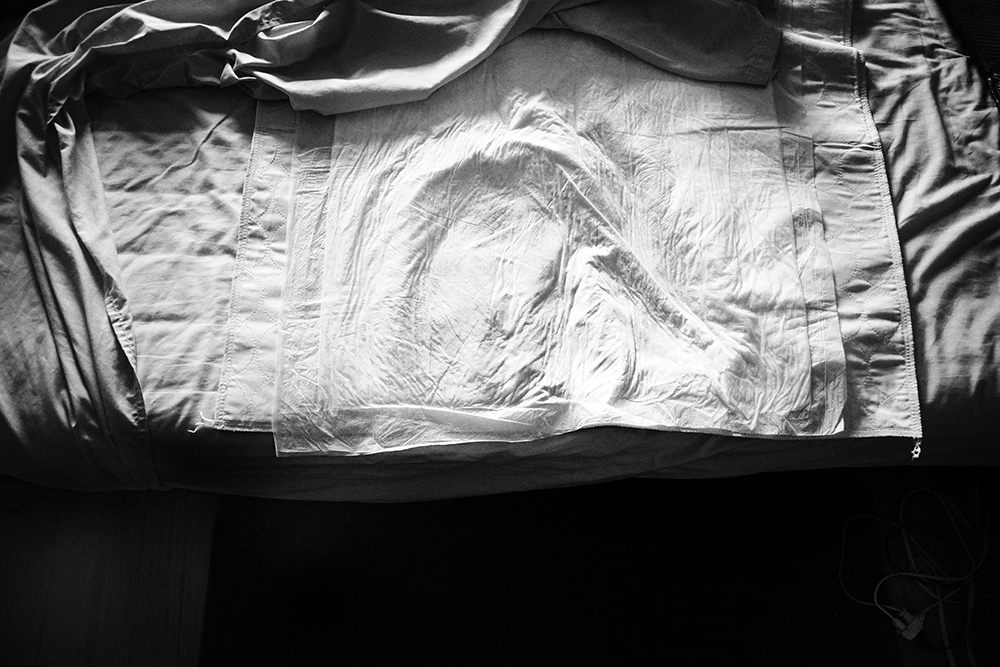 “His body hurt. His going to the bathroom was hard to control.” 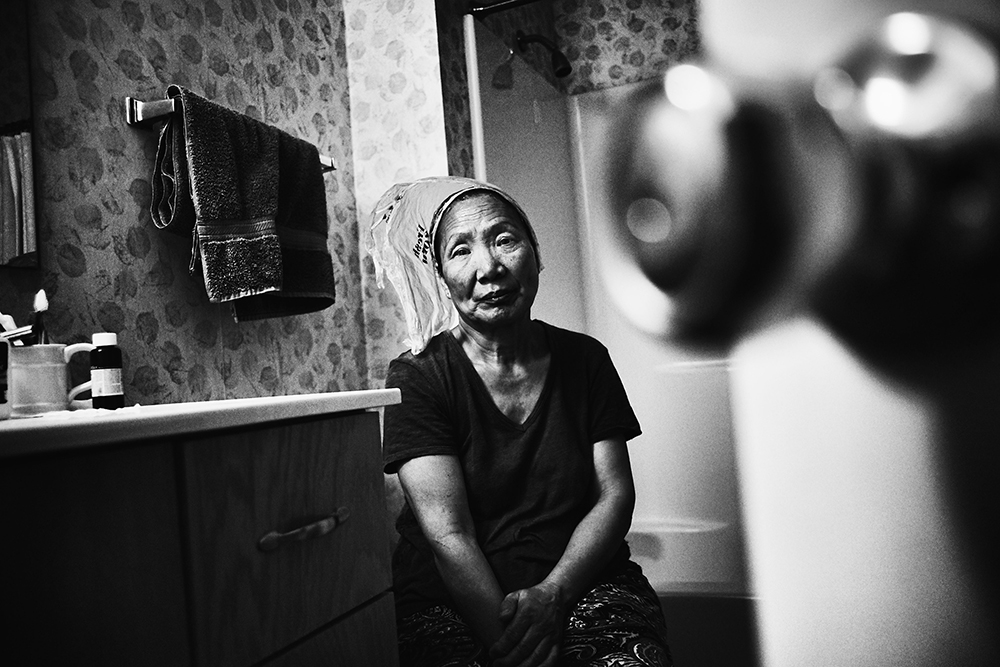 “I felt like half of my body was gone… Taking care of him had been a full time job but if I had one more chance, I would do it all over again.” 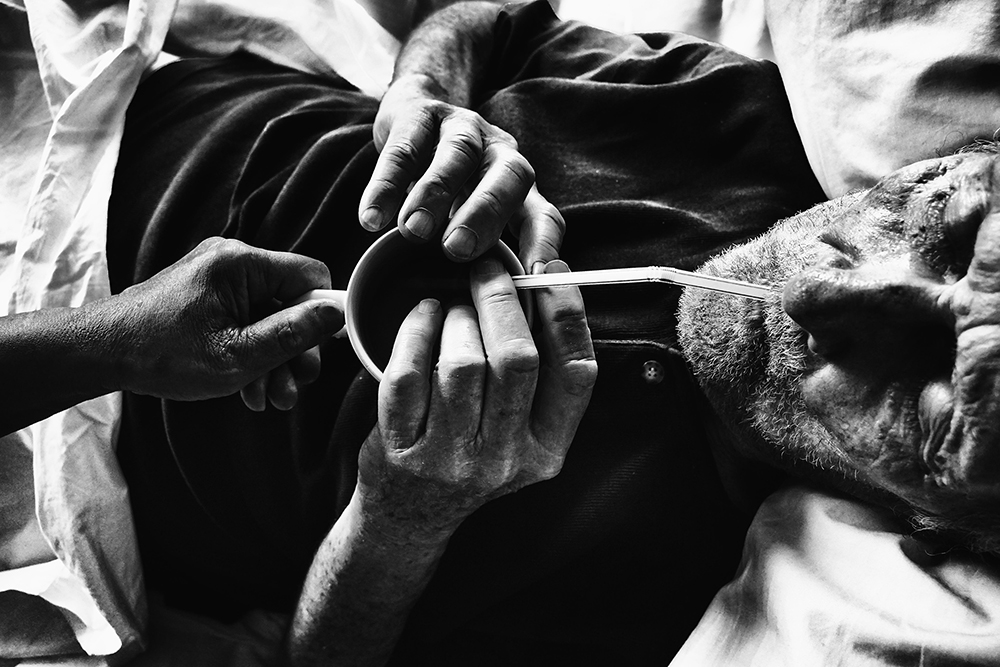 “Soon it was hard for him to even drink. He could barely finish a quarter cup of water mixed with Ensure.” 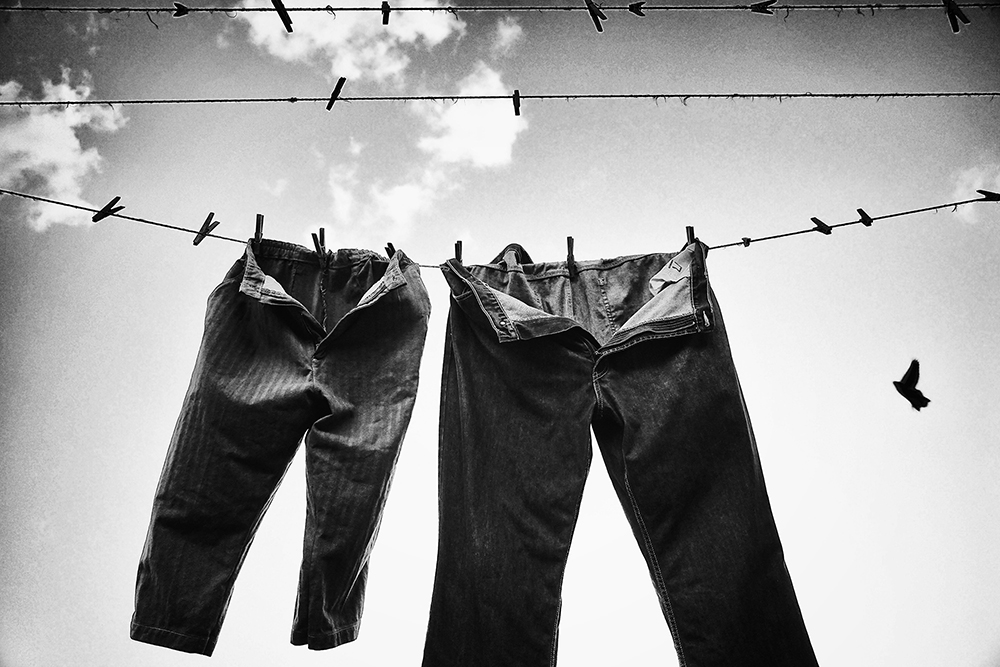 “His pants were so big… I was always besides him… We were always together.” 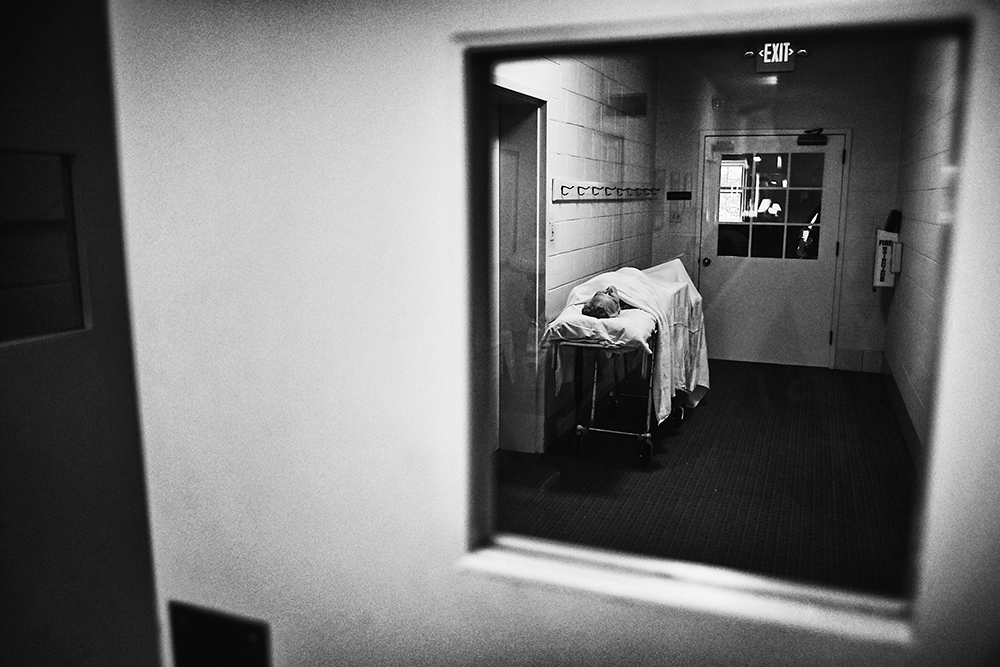 “He only made it 3 weeks. At the funeral home I asked to see him again. I knew his soul wasn’t there but I needed to see him once more physically.” 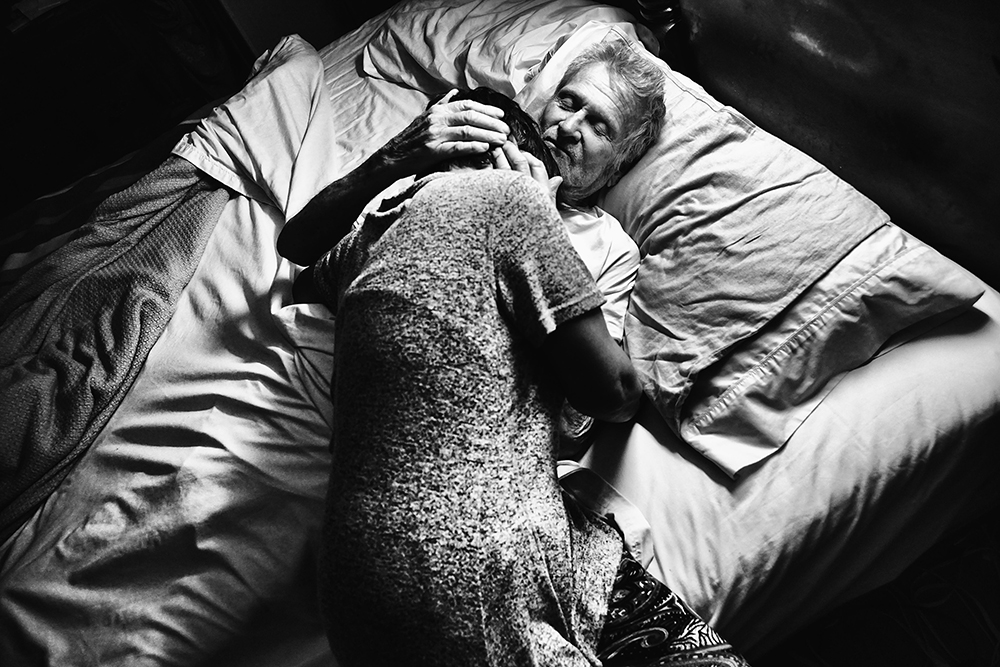 “You told me to have a happy life. But how can I have a happy life without you, Yeobo? I will try my best. Please wait and watch over me. I really, really want to hold you again. I was a lucky woman.”

I’m an emerging photographer currently based in Seoul, South Korea. As a Korean-American who grew up in a rural area of Virginia, I have a unique perspective of Korean identity and its relationship to both global and regional communities. I studied photography as an undergraduate, but set it aside during my MFA program at James Madison University to concentrate on intermedia. After moving to South Korea I rediscovered photography, using it as a means to document and share my experiences. In 2016, I mentored under David Alan Harvey to further study photographic philosophy and authorship.