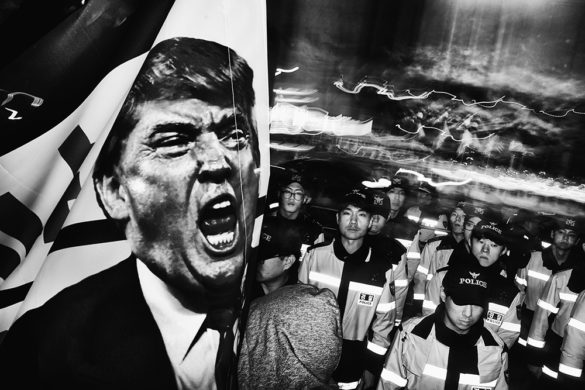 The phone rang. I remember thinking something was already wrong. Because of our time difference, Mom never called me in the evenings unless there was an emergency. In a desperate tone she told me that my father had suddenly been hospitalized.

It was pancreatic cancer. Growing undiagnosed it had already entered Stage 4 and was considered extremely aggressive. With a heavy heart I quit my job in Seoul and 36 hours later found myself on a flight bound home to America.

Statement By southern coastline of… 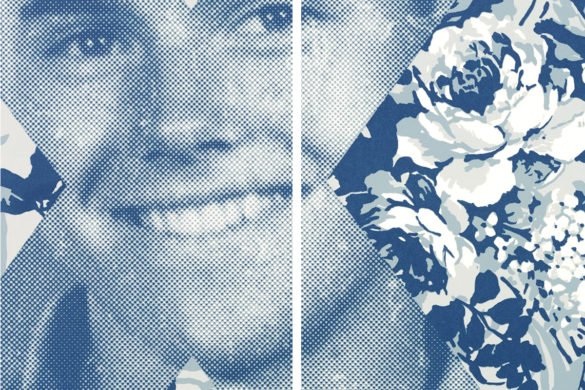 My work in progress, Masculine Decoys, consists of portraits of Navy sailors silkscreened with decorative floral patterns. These patterns act as a form of camouflage, concealing the decoys with a lattice of navy blue flowers. The silkscreens also incorporate designs from naval signal flags and pennants, an alphanumeric code that was used to create unique visual communications. Even in the days of radio and satellite communication the U.S., Navy relied on alphanumeric signal flags and pennants for visual signaling; these signal flags allowed vessels to communicate while maintaining radio silence.

I started to study the censored newspaper images looking for patterns or themes. All of the images had only a portion of the photograph obscured, which made the pictures more about the space around the censorship. It seemed like the news editors were making random choices about who’s identities were protected, who didn’t deserve discretion, what was too graphic and even what concepts were too sacred to be discredited.

Blue Sky is a photo-collage series dedicated to the visual fierceness of the city of Tehran. By assembling images of emblematic buildings and visual icons of Tehran, this series recomposes the city landscape through shortcuts. Buildings and billboards become abstract volumes, in a skyless city, where each icon has a specific role and purpose… 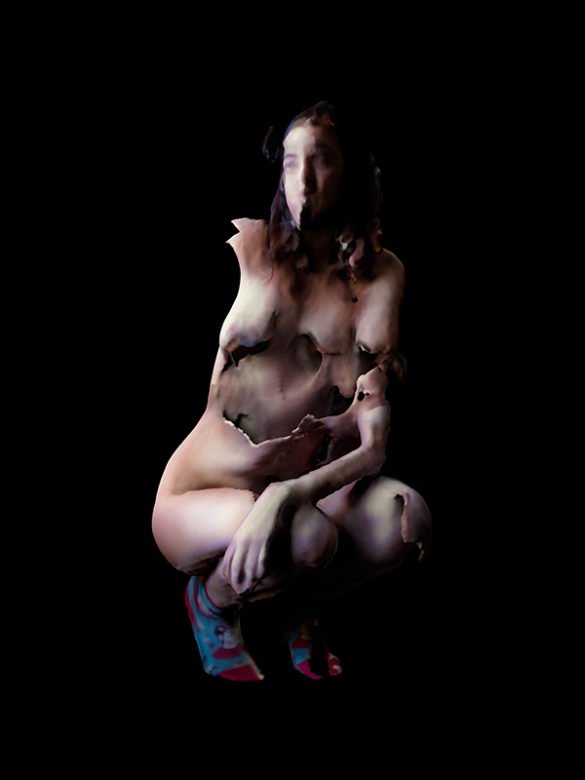 As CGI shapes our view of the physical world, virtual representation of reality shifts from the mirror to the projection. The body, shared through different realities, transforms through the confrontation with the image of oneself and stimulates a construction of new physical states and levels of conscious awareness. This confrontation and dialogue between physical and virtual body can not result in an equivalence or unity of the two, but can establish a relationship between them… 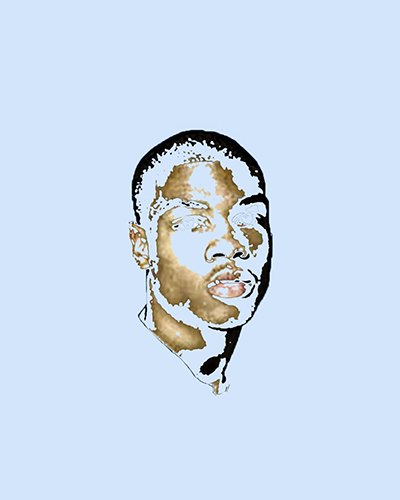 In moments of stress our bodies react. Materially, physically even, they signal growth or deterioration. Sixth grade was an extremely stressful year for me. Among other things, my classmates shoved me into lockers because I was small. The stress that year caused my alopecia areata (AA) to flare up. AA is an autoimmune disease in which hair is lost, usually from the scalp, due to the body’s failure to recognize “self.” The body destroys its own tissue as if it were an invader. My hair began to fall out, and my peers made fun of me. They brought patches and glue to class. 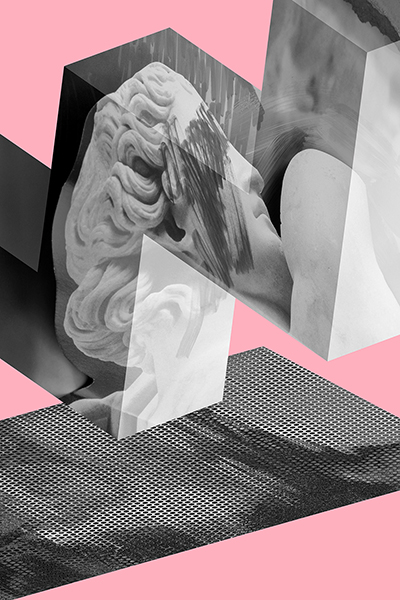 The Promise of Sublime Worlds by Ewa Doroszenko

I photographed museum interiors, exhibitions and gadget stores, and also delved into archival materials. I tried to confront myself with photographic reproductions of varying quality and scale. My aim was to show my favorite statues as objects, which arouse ambiguous associations. I tried to distort the usual view of sculptures and finally destabilize a natural sense of order. My technique involved the free manipulation of images. I created new equivalences and relationships – the internal juxtapositions are far detached from the original context of images. 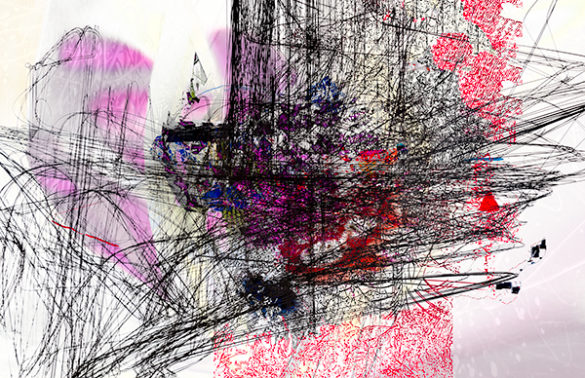 The Digital Mark by Jonathan Morse

Digital artistry enables a confluence of visual sources and personal influences and mirrors that process of construction and deconstruction through which the past becomes the new, and through which we literally make our mark. It’s just another pencil, taking its rightful place in the continuum of human mark-making… 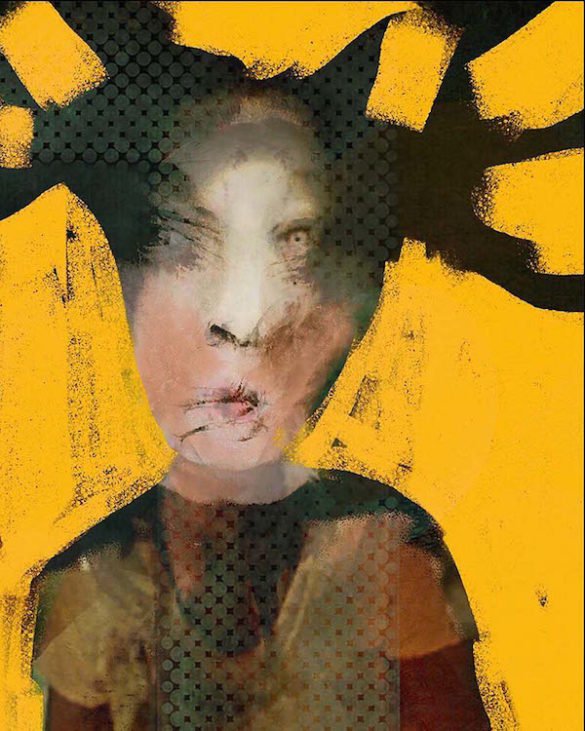 Self-Exposure walks the line between reality and artifice; between soul searching and social commentary. Although each image is an introspective and expressive look at my own persona, each is also a critique of commonly held societal beliefs about feminine identity and contemporary expectations of women…

The project Landscapes of Absence explores ethical issues around the use of ISIS propaganda images within the media. In particular, the project examines the use of propaganda images in the absence of reliable and objective images, since the brutal beheadings of western journalists has made it too dangerous to report from areas under control of the self-proclaimed Islamic State. The project uses images…