Welcome to In the In-Between’s Book & Print shop.

All proceeds go towards the development of our platform.  We will be adding limited edition prints soon.

Thank you for your support! 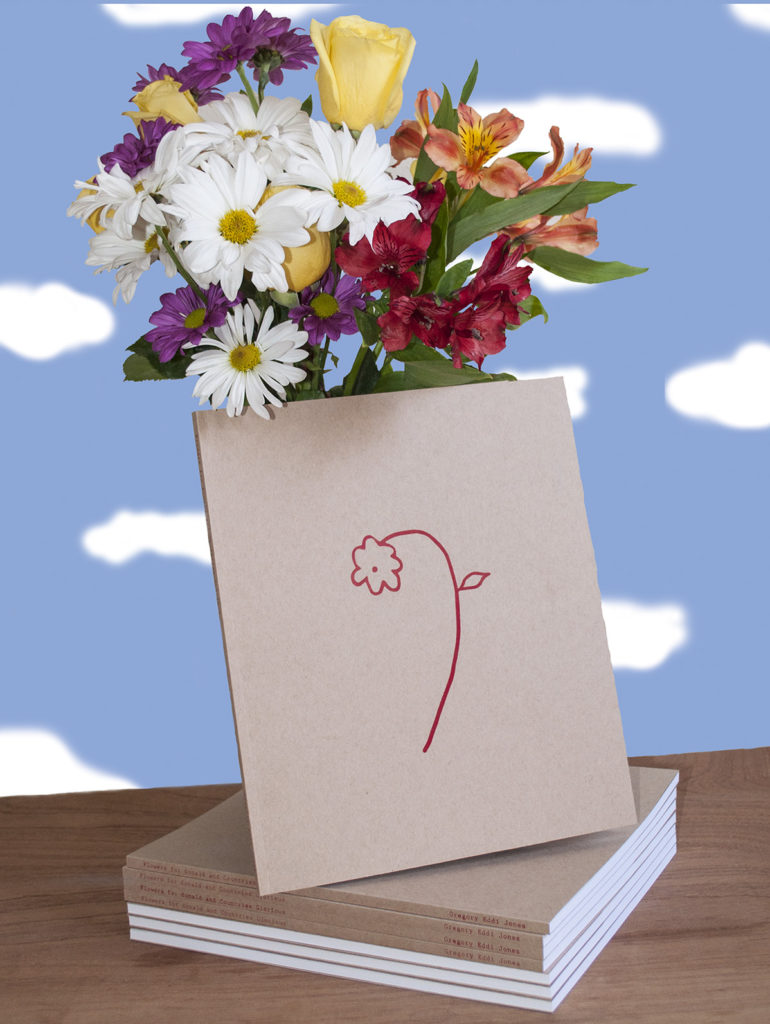 In the In-Between Editions, Vol. I
EMERGENCE by Mark Dorf
Essay by Mike Pepi