Those are real places where it all occurred, real objects and real notes exchanged by the lovers. Tornaras, in a sense, are photographs that take the form of a long and intimate letter to someone’s memory.

Photography came as a rescue. Before the camera is the performance, the self-portrait and, paraphrasing a master of the juxtaposition between documentary and fiction, the dual imaginary function of cinema. Abbas Kiarostami wrote that he was after the reality behind the apparent reality. This performance was made while we forgot it was a performance. 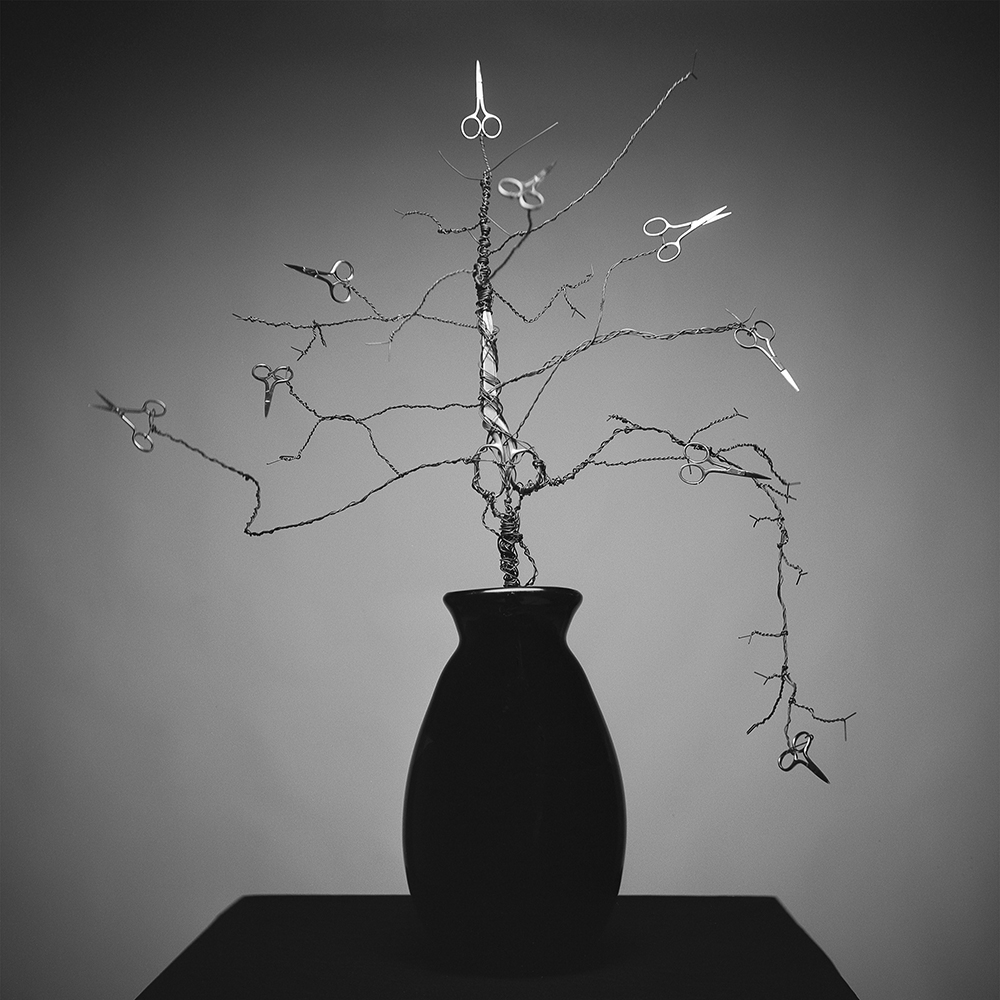 To be the body of J.

Talking to some friends about Tornaras, about performance and fiction in photography, I hear from one of them: “Photography didn’t expand, photography has always been expanded. When photography came up it came as a fright, it came as a shock because it came as something that is not from here, and because it is fictional, it is not ours. This photojournalism thing, documentary photo, the so-called photo truth, it doesn’t exist. Photography is a fiction. It is a way of looking at reality and making what you see a fiction. To create a cut. ”

Five months after the end of a relationship I contacted J. I invited him to recreate every phase of our relationship with the current perspective. However, he is not an artist. I couldn’t ask it from him. The encounter was still very confusing and I didn’t have the ambition of being Marina Abramović at the time. We got to do a night of shooting, committed to the idea of the story, but it was so, you know, that I decided not to continue.

So I wrote to a friend, performer, and invited him to do the series with me. To represent him. To be the body of J.

Some people asked if we had something, me and the performer. Deep down everything was brand new. It was as if, thinking of re-creating, we thought of the new. Everything has been redefined. The objects forgotten or given during the relationship, the places where we went. We made sculptures that materialized feelings, ghosts. Although we had storyboards for all the pictures and worked with a schedule, it was a new relationship. We wanted to live something that was not just a recreation, but something real. The process of Tornaras was built through the memory of another person. I think we fell in love with a relationship that’s lived only for performance. Just for the act of art. We didn’t even know each other in person until the first day of the first photo.

And that same friend:

“I don’t know, it always seemed to me a way of mourning. Mourning is getting out of melancholy, mourning is when you can finally elaborate, that’s when you organize a way of saying that it’s over. The ritual only comes when you can talk about it. Tornaras looks like the language of mourning. Melancholy puts you in a silence that makes it impossible for you to talk about it. Talking is organizing, isn’t it?

The project was to transform the path of mourning into something. It was curious to think of how I would share mourning with someone who did not live any of it.

When J., crying, finally saw the photobook, it brought him the mourning. What was the difference between the cry of the ending and the cry of seeing the series? The cry of the ending was a longing. We broke up and had sex right away like it was the last time. Nothing was over. Why did I decide to go back to this place and do a photography series? Because I was still in this place and wanted to leave. I didn’t come back, I was there. The cry that came from the book was no longer silent. It was getting out of it. We had a chance to cry.

Rodrigo Pinheiro lives and works in Rio de Janeiro. He graduated in cinema and co-directed two lengthy documentaries alongside Raquel Couto. The essay film Under Clarice’s Gaze, a study on identity, pseudonyms and multiple personalities from the perspective of Clarice Lispector, was released and produced by Luiz Fernando Carvalho. In April 2018 independently published the book Tornaras. Idealized, with Ton Zaranza and Rochelle Guimarães, the independent publisher Chorona, dedicated to photography and literature. Since then travels to independent publishing fairs and festivals.